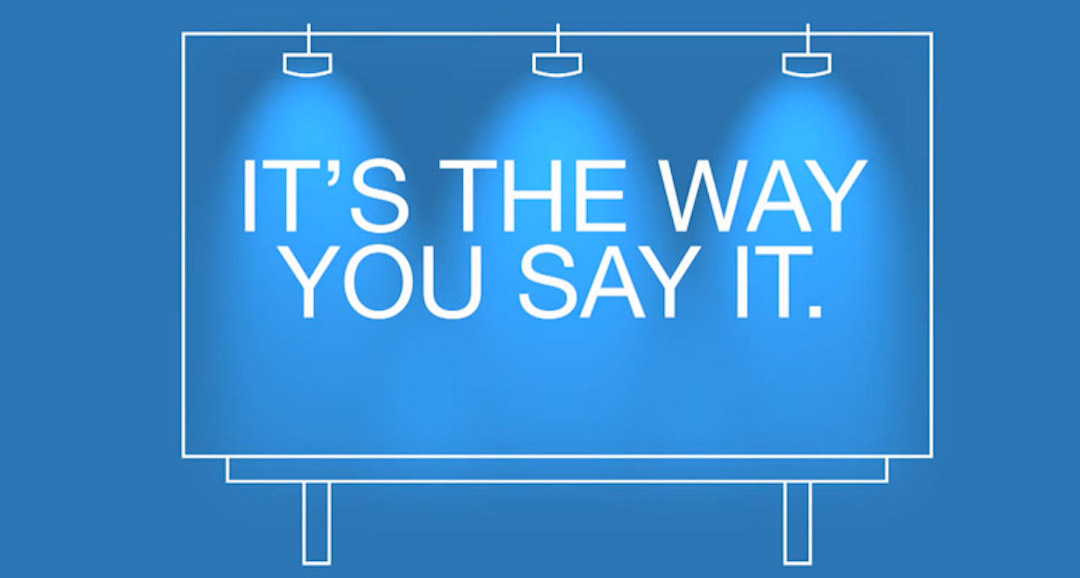 I am the type of person whose brain is constantly thinking, even in my sleep. The harder the problem, the more likely I am to have several nights of sleep interrupted by fragments of thought my brain is trying to work through. Two weeks ago, this was my situation.

I was preparing to submit a grant to a funder on the cutting edge of the equity discussion. As a significant funder with a large corpus, the Health Forward Foundation is leading by example and investing in organizations that otherwise might be overlooked by other foundations.

My client serves a population not in Kansas City, Missouri proper, but one whose challenges mirrored those living in the middle of the city: high unemployment, low-paying jobs for those who are employed, high mobility for families struggling to pay their rent, and families in and out of homelessness when ends did not always meet. Families struggle with the trauma common to multi-generational poverty. Children struggle with adverse childhood experiences. But there are no mental health resources located in the community, and this is what my grant was trying to address.

The grant had been drafted for over a week when the demonstrations against systemic racism began. As I watched, listened, read, and thought, this grant proposal started to bother me. Had I truly reflected the need of the population and the context of the situation? How had I described the population who would receive these services – as those in need or those with a need? Were we truly putting forth the best portrayal of the client organizations we serve? Were we showing the strengths of the clients they serve? Were we doing anything to push back against systemic racism?

The demonstrations worked on my heart. What was I doing? How could I help? These questions all went to my head, and my head works on these things in my sleep. On Monday, I woke up and thought, this grant isn’t right, but then, I don’t have time to rewrite this. But I could not let this go. Each day, I woke up and had that inner argument with myself. On Wednesday, with the grant due on Friday, I woke up and knew I couldn’t submit the grant as written. We hadn’t provided enough context for the reviewers to truly understand what the target population has been through, how the community has changed over time, and why these services are so important. So, I rewrote.

I rewrote the need section, the organizational history, and the target population of the grant almost from scratch. The facts and figures were the same, but the framing of it was all different. I went back to the organization and asked them to tell me more about the resilience of those they serve. I asked them to tell me about some of the factors that led to the inequitable distribution of resources between residents of this part of the city and their counterparts in the suburbs.

For example, this community used to be a city which supported the needs of its community, but as gentrification pushed people out of the center of the metropolitan area, businesses changed, and resources became strained. White residents moved further south. Businesses moved further south. African American and Black residents who had moved to the area because they lost their previous homes no longer had the same community resources available. I talked with the client about the increasing socio-economic need of this community, the increasing number of children who struggle to cope with constantly being pushed out of their home, and decades of inequality created by systemic racism. I also asked the organization to tell me about their own struggle to advocate for individuals and why there are no other agencies delivering these services in these areas.

During my years as a teacher in the Kansas City Public Schools, I heard people quickly jump to criticize the negative behaviors that frequently disrupted classrooms. Of course, it was a challenge. However, as I grew to know my students, I better understood that, just like my now-six-year-old who acts out when his emotions have been pent up for so long, my students’ emotions were simply spilling over. Yet, unlike my child, who benefits from privilege and was acting out because he wanted more screen time, my students’ behavior was more likely tied to multiple generations of seeing family members oppressed, harmed, or ignored.

The strength of individuals who have endured these inequities for so long is absolutely amazing, and frankly, this strength is not highlighted enough in grants. My target population has many strengths, but the system in which they have grown up hasn’t fully equipped them to thrive. All children need to learn coping skills for when their emotions are too much for them – no different from my six-year-old – except the children of this target population may have much bigger emotions due to many other challenges.

As grant professionals, we do a disservice to target populations when we only give a snapshot of the individuals or the community in peril. It is our responsibility to show them as a population with a specific need and to talk more about how this need came to exist because they have not had equal access to the resources that those who enjoy regular privilege consider a normal part of everyday life. Resources such as quality schools, safe streets, welcoming neighbors, and community-based agencies offering a variety of enriching resources. Each target population also comes from a position of strength, and it is our duty to portray those strengths with every word that we write.

Julie Assel is not just a grant professional with 17 years of grant experience, she is also a former teacher who taught in the Kansas City Public Schools and the Kansas City, Kansas School District. Much of her grant experience has been working with agencies located in the heart of these communities – communities who have struggled to have people think of them as anything other than dysfunctional. Instead, she continues to learn more about the history and resilience of African Americans and Black citizens in the United States who inspire her to write about them in a new way, a way of respect and power, and not as the poor and downtrodden who need to be saved or fixed.

Want to learn more? Join Julie on July 15th for The Power of the Pen: Social Responsibilities of a Grant Professional – Register Here.

We also encourage you to read two other blogs in this series:

Competency 4: Knowledge of how to craft, construct, and submit an effective grant application.

Competency 7: Knowledge of practices and services that raise the professionalism of grant developers

Skill 7.3: Identify strategies that grant developers use in building social capital to benefit their communities and society at large.