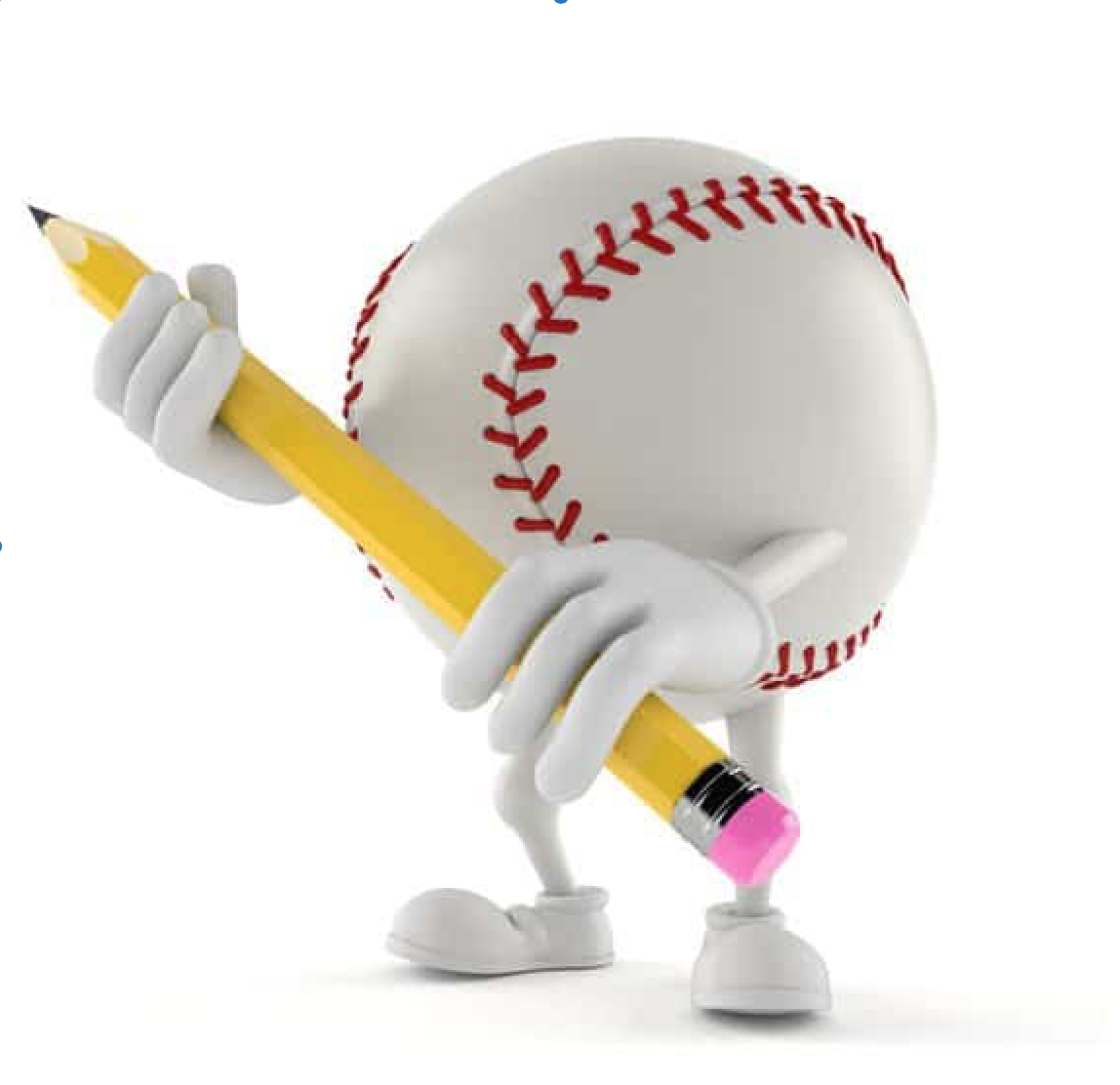 26 May Parallelism: Lining Up Your Lists to Avoid Throwing Your Reader a Curveball. By Tom Assel, GPC

Parallelism: Lining up your lists to avoid throwing your reader a curveball.

We’re grant writers. We often have to fit lots of content into character, word, or page limits. We always have to worry about keeping a reader’s attention. One way we condense content is by using a series, a list of three or more items separated by commas. One way to confuse readers and lose their attention is to write series that don’t make sense. This blog post will help you avoid that so you can write as clearly and concisely as possible.

To start, let’s look at an example of a series and why it’s so useful. The second sentence of this post has a series: We often have to fit lots of content into character, word, or page limits (I’ve bolded the actual series and have included the sentence’s word and character counts for comparison later on) [Word count: 14; character count: 73].

While we all strive for efficient writing, we have to be aware of the dangers. We often use a series with more complex items than in the initial example. As complexity increases, so does the risk of confusion. Take the following example: Our agency has a long history of researching appropriate funding sources, crafting high-quality proposals for clients, and reports to funding partners. Does that third item bother you? It should. It has violated the form we have established in the first two items, the form the reader is probably going to expect for that third item. It has failed to maintain parallelism. The reader might seamlessly get the point that our agency has a long history of writing reports to funding partners in addition to those other items, but the reader may also stumble on our lack of an -ing verb at the beginning of that third item. Let’s consider how a reader mentally sorts the information in the previous series:

Our agency has a long history of

Our agency has a long history of reports to funding partners? It’s not the worst sentence I’ve ever read, and it probably gets the point across, but we’ve still created an expectation in the reader’s mind and then failed to follow through on that expectation. We have failed to make the passage as easy as possible for the reader to digest. We have failed to do our job properly.

A well-written proposal presents pertinent information while putting as little burden as possible on the reader. It uses smaller, better-understood words rather than making the reader find a dictionary. It clearly states what each paragraph is about instead of making the reader guess for themselves. It doesn’t introduce grammatical inconsistencies that might cause a reader to stumble and wonder if the inconsistency was intentional or accidental. So, make sure your series’ items are in parallel and make the reader’s job as easy as possible. It can only help improve your chances of success.